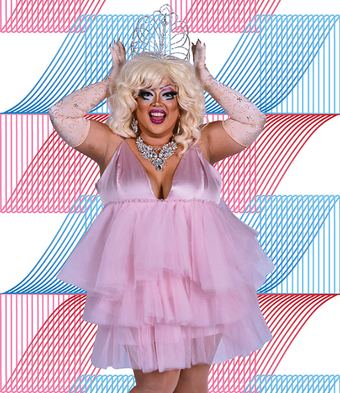 MOTHER is a dance club that opens at 10:00 pm with a drag show at 11:30 pm. It is standing room only. Bring a current valid ID, Oasis is a 21 and over venue. All ticket sales are final. While we welcome and love everyone and are open to all types, bachelorette parties will not be admitted.
It has several meanings; the new "Mothership" of drag in SF, something warm and comforting, nurturing even. And it also ties into the "drag mother" thing. This will be a place for all drag mothers to bring their children, to hone their craft." 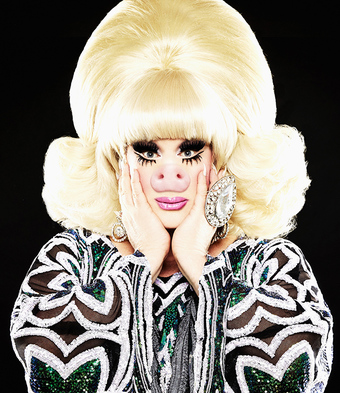 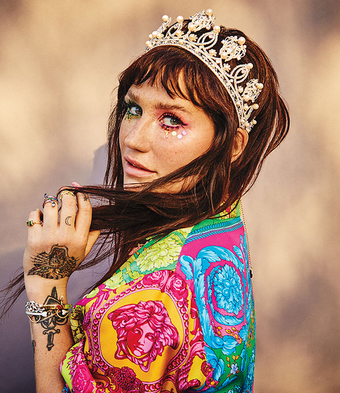 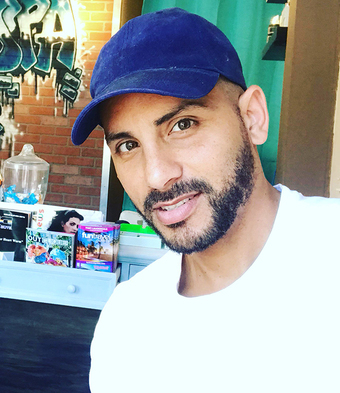 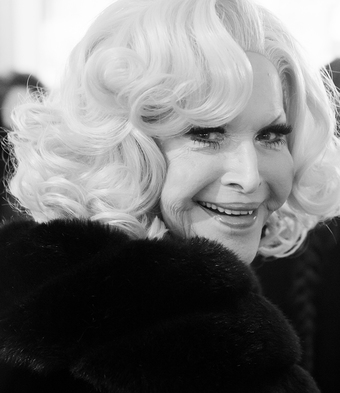 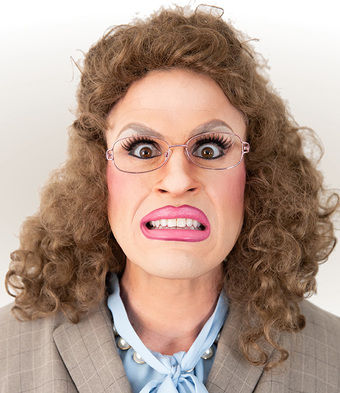 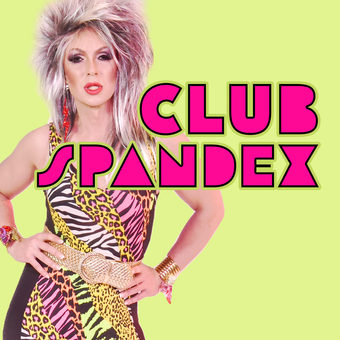 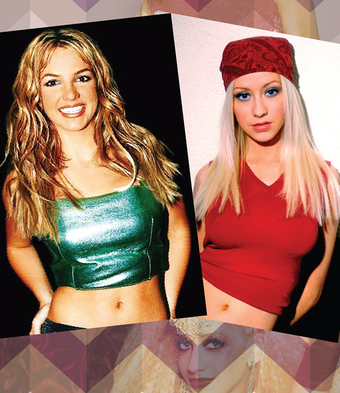 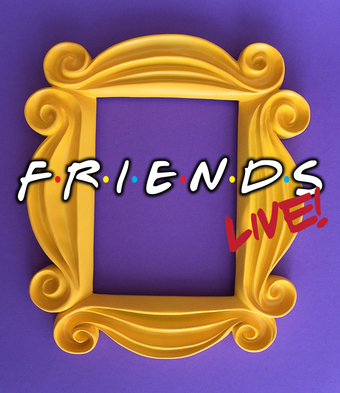 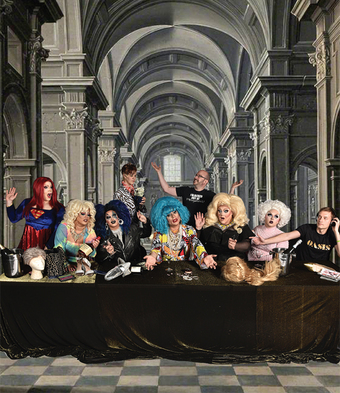 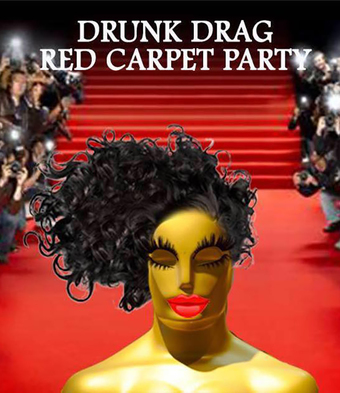 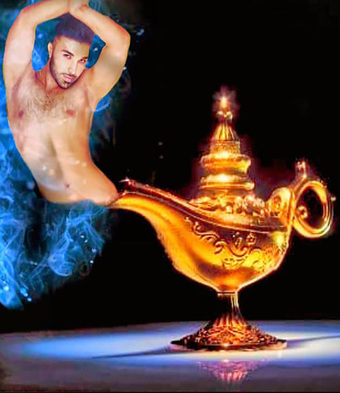 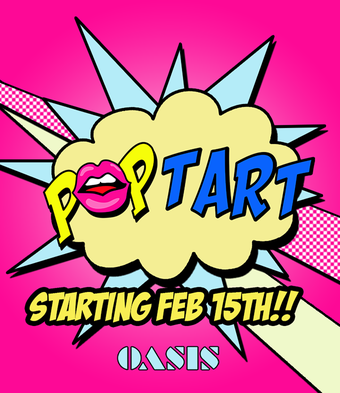 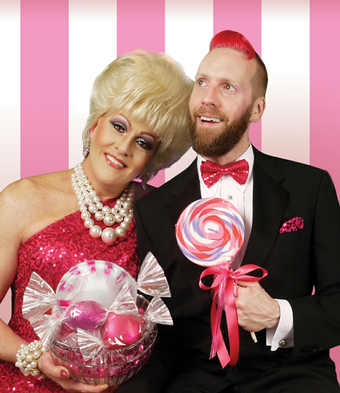 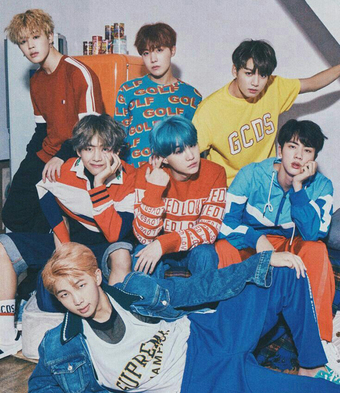 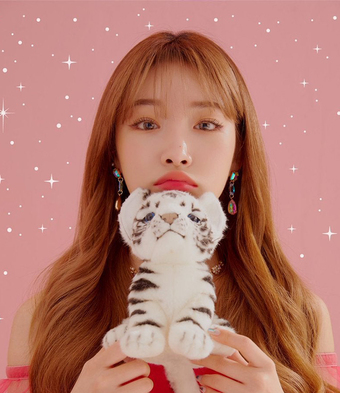